Rogaska Slatina is a well known tourist city, mostly known for spas, mineral water and glass.
Rogaska Slatina is one of the oldest and most important tourist places in Slovenia. Health tourism has a significant impact on the development and life in this area.

Natural mineral water Donat Mg is one of the richest drinking water with magnesium in the world. It is used in medicine by several centuries to relieve and prevent many diseases. 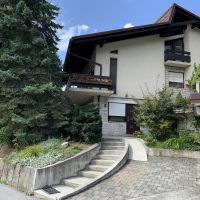 Apartments 848, surrounded by vegetation, offer apartments. The total capacity of the facility is 6 beds. 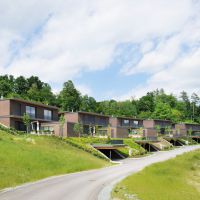 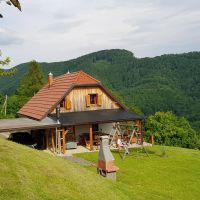