Maribor is the second largest city in Slovenia and the center of northeast Slovenia. It lies by the river Drava, between Pohorje hills and wine growing hills. Maribor is an excellent starting point for recreation and relaxation. Maribor is also an university town, city of youth and city of culture with many interesting events. In 2013 Maribor was European Capital of Culture and, also in 2013, European Youth Capital.

In the summer time the emost important event is famous Lent Festival with numerous concerts, performances, street artists and other diverse festival events. Among other events worth mentioning is ski World Cup for Women Golden Fox with always amazing atmosphere.

In the old city center one can find oldest part of the city, Lent, with oldest vine in the world. In the center there is the Castle market with a castle and museum, the Main Square with Plague monument and the Town Hall and the Slomškova cathedral, where you can find the lookout tower, a nice way to see Maribor.

Maribor is truly an interesting place that is worth a visit. 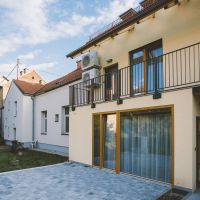 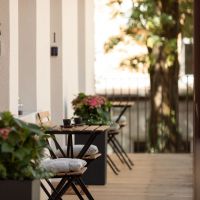 Rooms Maribor 18979 facility is located in the heart of the old city centre, in one of the major city streets. All famous sights, bars and restaurants are in… 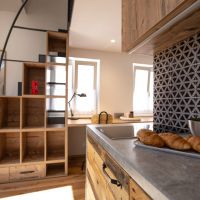